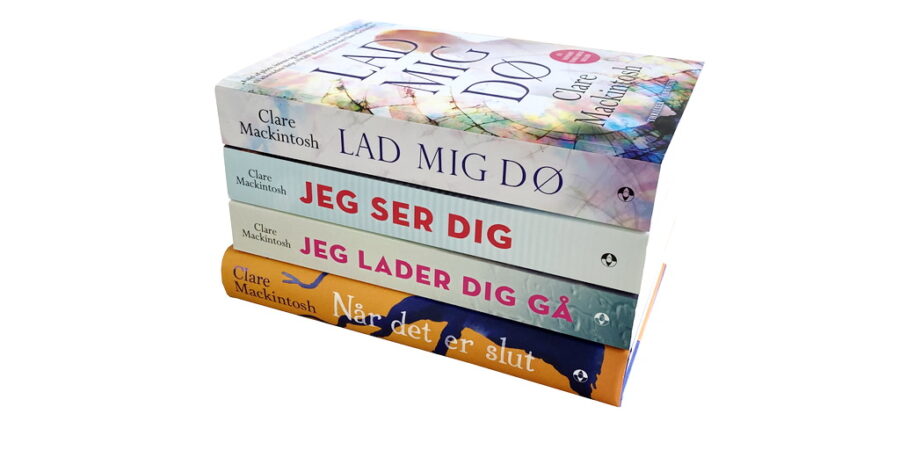 * Would you please tell a bit about “After the end”? I know there is a very informative after word, but the novel is new, so only a few have read it in Denmark by now.

In 2006 I gave birth prematurely, to twin boys. We spent several months in intensive care in Oxford, England. When the boys were three weeks old, our eldest son, Alex, contracted meningitis and suffered a brain haemorrhage, leaving him severely disabled. He was critically ill, and my husband and I were asked to make a decision about his future. Should we continue to fight for his survival, and have him live with several disabilities? Or should we remove him from intensive care and allow him to die?

I asked the doctor what would happen if my husband and I couldn’t agree about what to do. Like most couples, we disagreed on all sorts of things, and they’d never mattered before. But here was something that mattered more than anything in the world, and about which there was no compromise. ‘You have to agree,’ she said. ‘The alternative is unthinkable.’

After the End is about the unthinkable. It’s about a couple, Max and Pip, who love each other, but who love their son more, and want different futures for him.

* I think “After the End” is an important story, but it must have been hard/tough to write, since the topic is very emotional? How did you find the strength to tell the story?

I was a police officer for many years, and when you work in a job like that you learn to ‘compartmentalise’: to shut away your emotions, because otherwise you’d bring work home with you at the end of every shift. I became so good at it that when my son died I locked away all my emotions. I had a surviving baby to look after.

When I wrote After the End I had to access those emotions and memories, in order to write authentically. Pip’s and Max’s story isn’t mine, but we share experiences, and I found it cathartic to travel with them along their journey.

The title of the novel is important. The focus isn’t on the crisis itself, but on the lives lived afterwards, and that is true for my own life, as well. The novel is ultimately uplifting for the reader, and I found the same was true as the author.

* “After the End” was written in a very different and interesting way. How did you come up with the idea to this setup? I think it is working perfectly.

One of my favourite poems is The Road Not Taken, by Robert Frost. In it, he describes standing in a ‘yellow wood’, looking at two paths that disappear into the trees. The poem talks of wanting to be able to travel both paths, to see what lies at the end, before picking one. That’s how it feels when you have a life-changing decision to make, and that’s what I wanted to explore in After the End.

I wanted, too, to show that it isn’t the decision itself that matters, but how you deal with it. I firmly believe that whatever path we take, we can make it the right one for us.

Inspiration comes from all sorts of places. My debut novel, I Let You Go, was inspired by a real-life hit-and-run that happened in Oxford, where I was working as a police officer. Let Me Lie was also inspired by a real-life incident, but I can’t reveal which one without spoiling one of the book’s twists! My second novel, I See You, was a bit different. I was travelling to London with a friend, and I noticed how the commuters knew where they were going almost without looking. I started thinking about how we are all creatures of habit – how we do the same thing day in, day out. We find familiarity reassuring, but of course if we are that predictable, it puts us at risk…

* Do you have any plans or maybe you have even started on you next novel? And will we see more crime novels from you? Will you share a bit about you future writings with us?

My next novel is a thriller. It’s called Hostage and it’s set on a twenty-hour non-stop flight from London to Sydney, where a flight attendant must choose between saving hundreds of strangers, or her own family. I’ve really enjoyed writing it, and can’t wait to start talking about it!

* And of course I have to ask: What is your favorite book – and your favorite author? And what books are one your night stand right now?

My favourite book changes all the time, but a book I come back to time and time again is Life After Life, by Kate Atkinson. It’s perfectly constructed, with such vivid characters – I really love it. Right now I’m reading a new Ruth Ware novel, and Maggie O’Farrell’s memoir, I Am, I Am, I Am.
___

Clare Mackintosh, Congratulations on your new book and thank you so much for answering my questions. 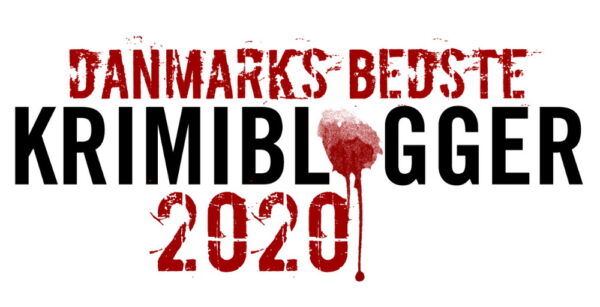